More courage and confidence with Flugkraft

Giving hope, the courage to live and self-confidence. Catching people in extreme situations. Raising awareness. These are the goals of Flugkraft – the largest German national photo and aid project for those suffering with cancer in our midst. With the help of SmartWe, the team builds on individual care and appreciative relationships.

A real project of the heart

As a non-profit organization, Flugkraft supports families of children and adults with cancer by giving them hope and confidence - coupled with the important message, "You are not alone!"

It all began in 2013 with a photo shoot by Marina Proksch-Park. At that time, the current initiator of Flugkraft photographed her friend's child with cancer. "It was vitally important for the family to have photos to document that difficult period. Without further ado, I decided that this might also help other affected families," Marina Proksch-Park recounts. Over the next year, she put every spare second into the project, visiting families, spending nights editing photos, writing to prominent supporters, making phone calls, organizing and answering hundreds of e-mails from those affected. All by herself.

She quickly got the attention she needed with the expressive photos to help the families. A small project became a large, nationwide organization. Alongside her, a dedicated team now works every day to make life a little easier for those affected and to show in a whole series of campaigns that they are not alone and can receive professional help. And that is exactly what SmartWe supports.

"Our daily tools of the trade"

In the meantime, the entire Flugkraft team is working with the help of the cloud-based software to spread Flugkraft throughout Germany on a daily basis. "SmartWe is the first thing we switch on in the morning and the last thing we switch off in the evening - or, to put it simply, our daily tools of the trade," says Managing Director Claudia Kuhlmann about the intensive use. "Before SmartWe was introduced, we had our information filed in folders - even partly only analog, which didn't exactly speed up the entire communication process."

The Flugkraft team interacts with a large number of people and receives new inquiries every day, which have to be answered individually and attentively each time. In order not to lose the overview, the cloud-based CRM solution helps by making all information about a request centrally available for the employees.

"We have everything in one solution instead of getting bogged down in analog or lost in many individual solutions. Therefore, very clear recommendation from daily practice."

All in one solution

SmartWe is used to manage the data of those affected and their relatives, as well as that of donors, supporters and volunteers. The focus is on joint task and appointment management. Likewise, the dispatch of the "power packages" which are put together individually for those affected, is organized and tracked with the help of SmartWe. In this way, we can fulfill every individual wish. The software simplifies the structured processing of documents and e-mails in the team as well as the organization of our events. Since then, the creation of serial letters and e-mails is child's play. Thanks to the creation of relationship types, the contact records of children can be linked to their parents.

"SmartWe helps us enormously as a team to work together and build close relationships with those affected and their relatives. And we would recommend it to anyone who wants to access digital customer data securely in a team with a cloud-based solution, regardless of location," summarizes Managing Director Claudia Kuhlmann enthusiastically.

More success stories from our customers 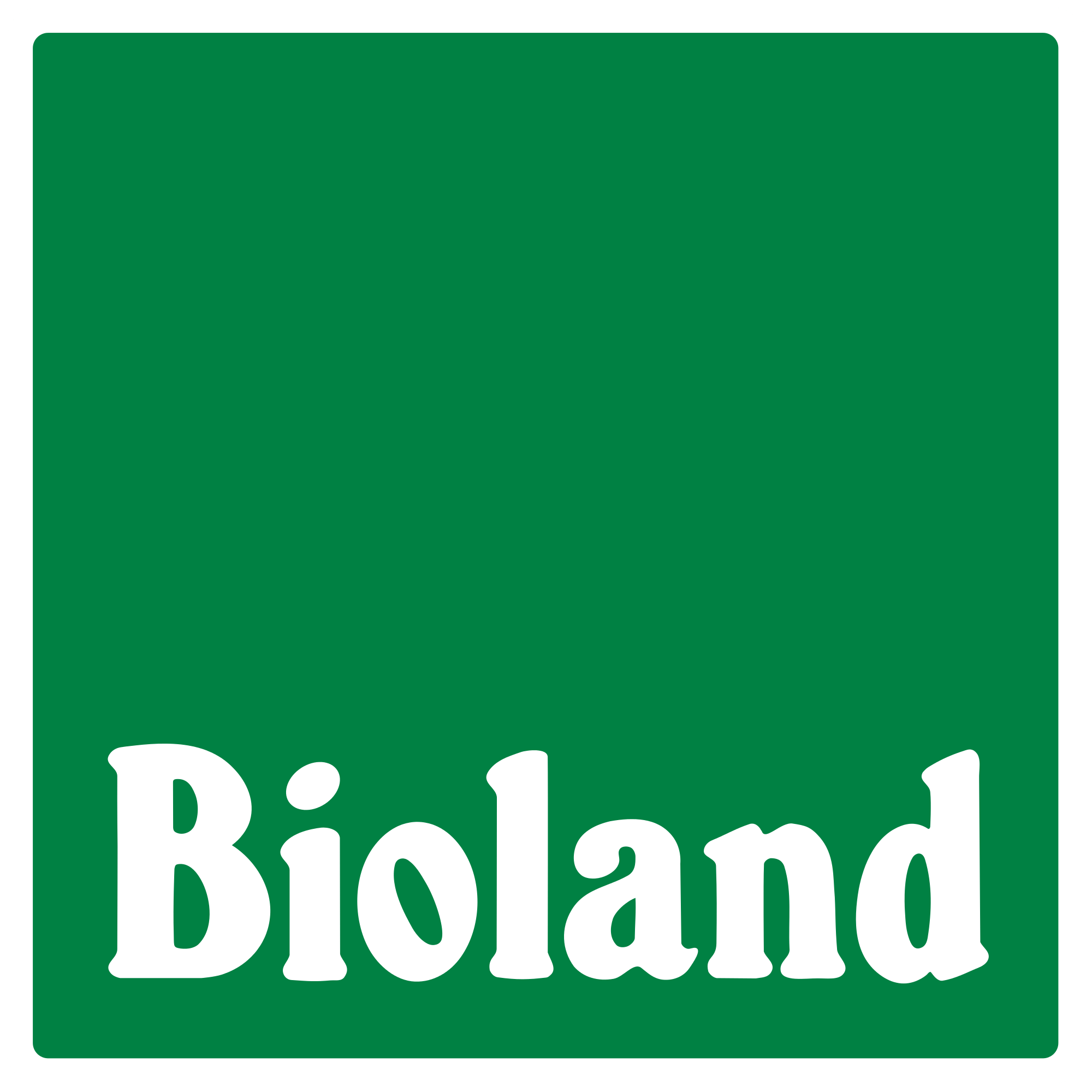 Bioland: 100 % organic into the digital future

Your Digital Sovereignty and security are very important to us. For this reason, we only use necessary cookies on this website so that everything runs smoothly and we can offer you the best visit experience. We describe the use of cookies in our privacy policy. By clicking 'OK' you show that you have taken note of this information.